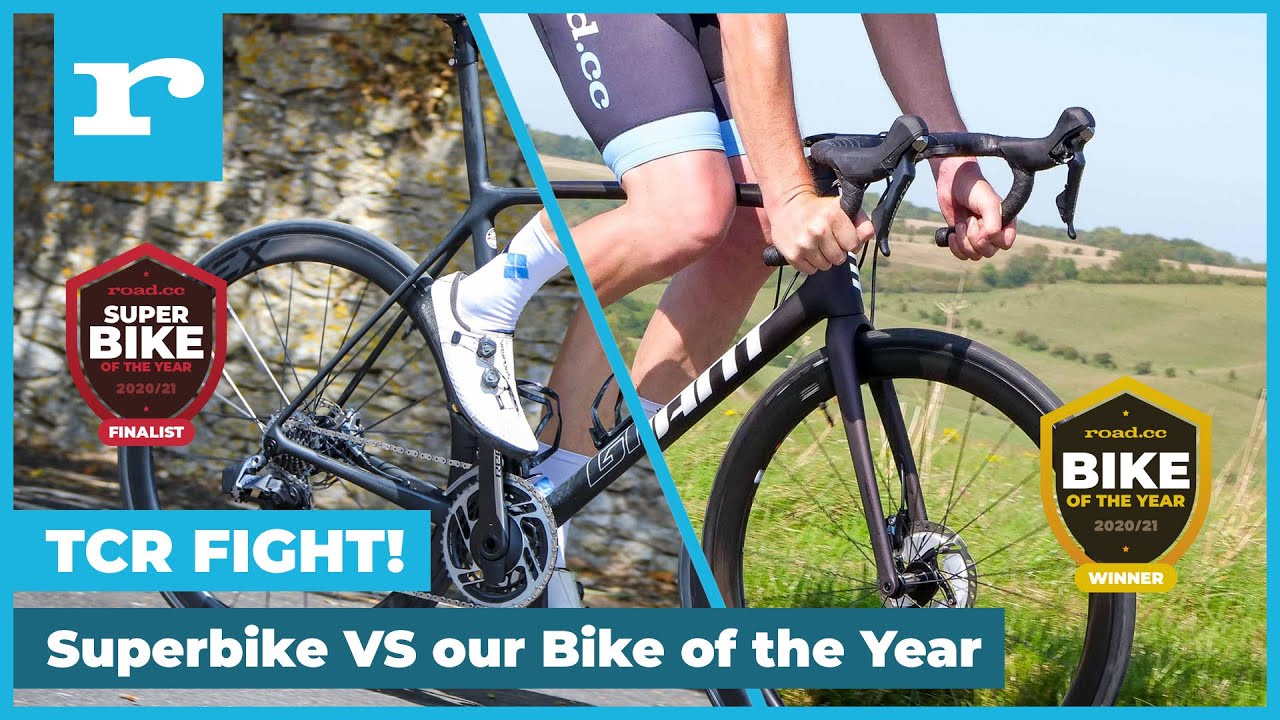 The Boom & The Gloom

For those who aren’t already aware, 2020’s pandemic really changed almost everything for the bicycle industry. Simply put, lockdowns and temporary workplace shutdowns gave people some time to pick up hobbies they can enjoy alone, amongst which is cycling. People who were travelling and commuting to work also picked up cycling to reduce exposure to other people and reduce the risk of exposure to the virus. At the same time, production and manufacturing facilities around the world had to go through shutdowns as well, together with suppliers of raw materials. Logistic companies were also hit by shutdowns and import/export restrictions. This disrupted the supply chain and caused a slower production rate of bicycle components. This, together with the increased demand for bicycles (casually termed the Bike Boom), meant that companies worldwide found it difficult to meet the demands of consumers. It goes without saying that this translates to us as bike retailers and bike shops. And yes, we’ve certainly felt the effects. And we’re certain that most, if not all, our fellow local bike stores have felt it as well. If you’ve recently tried to buy a bike, you would know that readily available bikes come far and few between. If you’re lucky enough, you’d have that one bike, just luckily ready in your size. Else, you’d have to settle for something else, or spend a couple of months waiting for the next shipment. Here in Bike Mart SG, we’re all cyclists to different degrees as well, so our own friends looking to pick up cycling do come to us for help in sourcing them their first bicycles, or just helping them with information on buying their first bicycles. And yes, we do have difficulties trying to help our friends find bicycles as well.

The scariest thing about this though, as a bike shop, is that the global supply forecast for 2021 doesn’t look like the light at the end of the tunnel, yet. Of course, these are all predictions. But these predictions are made by professionals in the bicycle industry, in regional and global hubs, not only Singapore. Basically, what they have predicted is that 2021 might be even more difficult than 2020 for various reasons (that they have quoted and we will list below).

Forewarning, this might not necessarily concern you as a consumer. But if you care enough to read on, you’ll understand the difficulties all your local bike shops have had and will possibly have, and also why it’s been and might possibly be difficult to procure your items and components. Also, as local bike stores, we are all linked and connected, and we’re all friends. So it would be sad to see this community shrink. Lesser bike shops also mean lesser bikes for consumers.

The first reason why 2021 might be tighter than 2020 is that there are no buffers left. In 2020, bike manufacturers had a some extra or spare stocks in their warehouses. However, the bike boom in 2020 has left them with empty warehouses as they sent out most, if not all of their spare stocks.

The second reason why 2021 might be tighter for bike suppliers is that due to travel restrictions and logistic companies being hit by the economical effects of the pandemic, logistics services have shrunk in their supplies, and prices are increasing. Shipping costs have raised to up to 300-400% in some cases. And not only is shipping more expensive, they also experience frequent delays due to waterfront disputes, Covid-related fumigation and issues and the trade war between the US and China. This causes ripple effects down to your local bike retailers and some are hit very badly by these delays. Take it as you will, but your local bike retailers aren’t lying when they tell you your bike shipment has been delayed!

Supply chain delays are also another reason. If you’re an avid cyclist, you might have already known that Shimano, the biggest bike component supplier in the world, has been having some trouble with meeting the demand for their products. The truth of the situation is that bike component suppliers have a complex supply chain. For example, a bike component supplier may get a certain component, part, or material from company A from country A, and then get another material from company B in country B, and so on and so forth. They will then collect all these materials and parts and assemble their products. If this company is a bike component company, they will then have to ship their components to a bike production company, who will also face a similar problem. Therefore, a failure or delay in any one of these companies will cause a domino effect which ends with your local bike retailer, or you.

Ultimately, this ‘gloom’, or inability for supply to meet demand, is due to an exponential increase in demand. This demand is of course caused by two groups – new cyclists and existing cyclists who look into upgrading their bikes. For cyclists looking to upgrade, their used bicycles will have to be sold or disposed off. For new cyclists, a percentage of them will eventually not want to cycle anymore, due to various reasons, and their bikes will end up in the shed.

And this is why we do what we do. Don’t get us wrong – we have placed necessary measures in place to make sure we stock up on new bikes as much as we can. However, we also firmly believe that at this moment in time, in this global climate, more can be done than just placing measures and hoping things work.

We firmly believe that as long as there are x number of bicycles in the store, we can fully utilise this and hopefully redistribute as many bicycles to as many people who want them. Some of our friends have also mentioned that they’re lurking for good deals from people who have bought bicycles in the bike boom but have quickly decided that maybe it isn’t for them.

And that is all!

We know it might have been a bit gloomy and depressing of a write-up, but we hope this gives everyone a better understanding of the difficulties that local bike retailers, as well as global bike suppliers may face. That said, if all this goes away and a vaccine in introduced, things will of course slowly but eventually look better! That said, as a cyclist, or potential cyclist, it wouldn’t hurt to look at used bikes, especially if you’re new. And especially if a bike store like us is behind the purchase to make sure everything works great!

Hope you all are having a good Friday and do enjoy your weekends!